Today was a hot but nice day down here in South PA. We had a short climb up to Chimney Rocks in the morning, which had some nice views.

Pretty cool spot.
At lunch we stopped and ate at Caledonia State Park. It’s cool that the trail goes right through some parks and places like this in the north, as they had a delicious snack bar open. 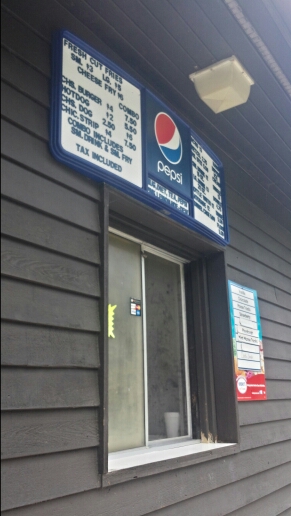 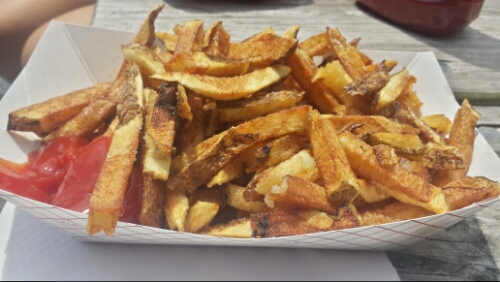 We rocked some strawberry milkshakes and fries. It was an awesome post-lunch snack attack. The pool was super tempting to stay and go for a dip, but we pushed on in order to hit Duncannon by Friday.

The rest of the day was sweaty but mostly easy hiking. We traversed some pine forests in Michaux State forest that were cool. We camped up a half mile or so from the Birch Run Shelter.

Tomorrow looks like it might end our fairly long streak of not hiking during the day in rain, so that’s a minor bummer. Hopefully it’ll hold off, but at least it should cool down a bit.